Top Medicinal Mushrooms & How To Use 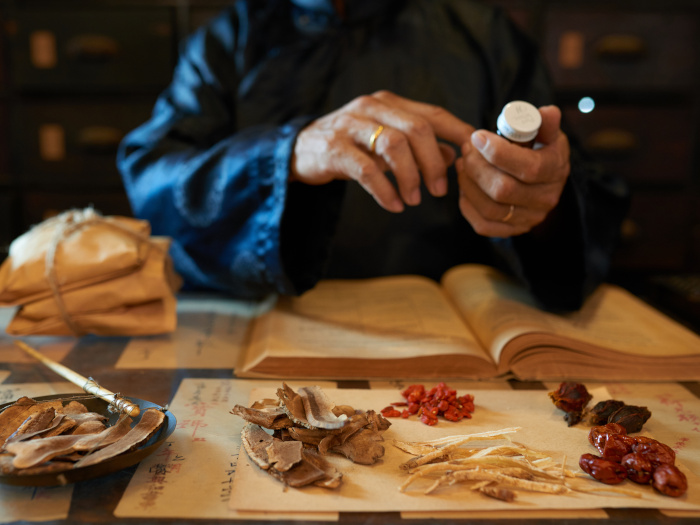 Medicinal mushrooms have been used as part of traditional Chinese medicine and folklore remedies to boost the immune system, boost energy levels, and to improve longevity and overall well being. These mushrooms are also steeped to make herbal teas that are known to enhance the quality of sleep and reduce anxiety.

What Are Medicinal Mushrooms?

Medicinal mushrooms are mushrooms that contain potent compounds called beta-glucans known to have healing abilities. Beta-glucans can help modulate the immune system, thereby boosting health in various ways. There are over 650 species of mushrooms that are considered medicinal, according to Professor Solomon P. Wasser, a researcher at the University of Haifa and editor in chief of the International Journal of Medicinal Mushrooms. However, not all mushrooms are legal. Some varieties may psychedelic effects; they are classified as psilocybin mushrooms.

Medicinal mushrooms are available in the following forms:

Mushrooms have been used in traditional Chinese medicine for centuries. Photo Credit: Shutterstock

Where to buy: You can buy medicinal mushroom products from health stores, from a licensed herbalist, or online. It is advisable to do your research and check customer reviews to ensure that you are buying from a reputable source.

Chaga mushrooms (Inonotus obliquus) are packed with antioxidants that are known to eliminate free radicals and slow down the aging process. They also can potentially help lower LDL or bad cholesterol. Chaga mushrooms are usually used to make medicinal tea, but you can also buy chaga powder and include it in your smoothies, juices, or even your morning cup of coffee.

Reishi mushrooms (Ganoderma lucidum or lingzhi) is known as the mushroom of immortality. Research studies show that this mushroom has a beneficial effect on the immune system and can help lessen fatigue. You can use dried reishi mushrooms in your soups and stews. Alternatively, you can make Reishi Tea using our easy recipe instructions or use the tincture in your daily smoothies or juices.

Shiitake mushrooms (Lentinula edodes) are delicious in stir-fries, risotto, and soups and prized for their earthy, distinctive umami flavor. These selenium-rich mushrooms are believed to improve immunity and overall health. They have not just been used in traditional Chinese medicine but also Japanese, eastern Russian, and Korean medicinal remedies.

Maitake mushrooms (Grifola frondosa)   is used in traditional medicine to manage diabetes. A 2015 study using an animal model showed that maitake mushroom broth had a beneficial effect on the glucose levels of laboratory rats.

Turkey tail (Trametes versicolor) is a popular mushroom whose shape and variety of colors resemble the tail of a wild turkey. This antioxidant-rich mushroom has powerful immune-boosting properties and can help suppress inflammation. Dried turkey tail mushrooms are often simmered n hot water for half an hour to get a health-enriching broth.

Medicinal mushroom products usually come with instructions on dosage, which can be followed. The general recommended starting dose for powders, capsules, and tinctures are about 1000-3000 mg (1-3 grams) per day. However, it is best to follow the advice given by a licensed herbalist or your physician before you add a natural supplement to your daily regimen.

Word of Caution: Mushroom supplements generally are safe to take and do not have side effects. However, it is advisable to work under the guidance of your healthcare practitioner, take advice on potential interactions with medications that you are taking, and keep a tab of any health effects you feel.

The post Top Medicinal Mushrooms & How To Use appeared first on Organic Facts.