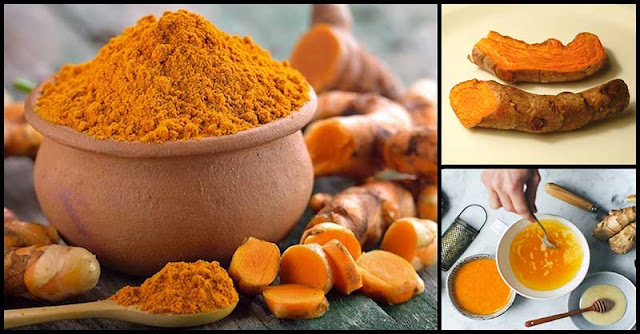 Turmeric has been a part of a healthy diet for many years. It has been quickly adopted by health-conscious eaters around the world due to the amazingly wide range of health benefits it offers. Several clinical studies have proven its ability to improve human health.

Researchers have found that turmeric has the ability to speed up the wound healing process. Its active component known as curcumin can help soothe irritations, increase tissue strength and cell proliferation around the wound and improve wound contraction, according to a 2006 and 2014 study.

Heart diseases are one of the main causes of death in the world. Chronic inflammation plays a major role in heart disease, and since turmeric has anti-inflammatory properties, it can help prevent heart attacks and heart disease.

Turmeric works by improving the lining of the blood vessel (known as the endothelium). When the blood vessel is not working properly, it can’t properly regulate blood pressure and clotting, which can lead to heart disease.

Results of a pilot study showed that turmeric has beneficial effects on rheumatoid arthritis. The herb showed better results of improvement of the condition than the traditionally used drug diclofenac.

For many years, turmeric has been used to treat diabetes. Its curcumin content stabilizes glucose levels in the blood and can also help with complications related to diabetes, according to a 2013 review of scientific studies.

When it comes to digestion, turmeric has shown promising effects. Results of a 2015 study have revealed that turmeric and ginger can help in the treatment of stomach cancer which develops as a result of an imbalance between digestive fluids in the stomach and duodenum and a Helicobacter pylori bacteria that cause pain in the stomach lining. According to the researcher team turmeric “inhibited ulcer by 84.7%” adding that “ethanol-induced lesions such as necrosis, erosion, and hemorrhage of the stomach wall were significantly reduced after oral administration of essential oils”.