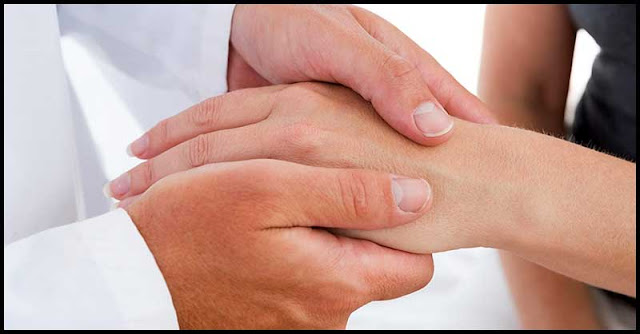 Having arthritis means having an inflamed joint in one or some parts of the body. When it comes to this condition, adding anti-inflammatory spices into our diet is a great way to alleviate arthritis symptoms such as pain and swelling.

Here are some of the best spices we can use to help fight off arthritis pain.

Found in chili peppers are natural compounds known as capsaicinoids which have anti-inflammatory properties and are responsible for its unique taste. It can help reduce the pain associated with arthritis and contains antioxidants, such as polyphenols, carotenoids, and flavonoids, which have radical scavenging and anti-proliferative actions.

Chilies can be hot, so start with just a dash or two.

Garlic contains diallyl disulfide, an anti-inflammatory compound that limits the effects of pro-inflammatory cytokines. It also has antioxidant compounds like allyl cysteine, alliin, allicin, and allyl disulfide which may even help prevent oxidative damage caused by free radicals in joints affected by arthritis.

Sliced, minced, or chopped, fresh garlic can liven up any dish and may help ease rheumatoid arthritis pain. It can be e added to many foods, including pasta dishes, roasted chicken or vegetables, stir-fries, and sandwich spreads.

Ginger has been used as a natural medicine for various diseases. According to research published in 2014 in the journal Arthritis, it has anti-inflammatory properties that can help suppress inflammatory molecules called leukotrienes and the synthesis of prostaglandins, which are hormone-like substances that cause pain and inflammation.

Cinnamon contains cinnamaldehyde and cinnamic acid, which both have antioxidant properties that help inhibit cell damage caused by free radicals. Its chemical combinations are the ones responsible for its ability to provide relief from arthritic pain.

Its cinnamaldehyde content helps reduce inflammation around the joint by preventing the production of arachidonic acid, an inflammatory fatty acid. This effect helps reduce pain. Moreover, cinnamon can also slow down bone loss from joints, and prevent tissue damage at joints.

Use cinnamon against arthritis pain by simply adding half a teaspoon of cinnamon powder to one tablespoon of honey and taking the mixture every morning before breakfast. This can help deal with the pain and delay deformity due to the condition. Have this remedy for a month.

We can also make a healthy cinnamon drink by taking a cup of water and boiling it. Add one tablespoon honey and teaspoon cinnamon powder. Let it stand for a few minutes, strain and drink the tea morning and night.

A pinch of cinnamon can also be added into our meals and salads to obtain its benefits.

Curcumin, the active compounds present in turmeric, possesses antioxidant and anti-inflammatory effects that can provide relief from arthritis symptoms.  It blocks inflammatory cytokines and enzymes that lead to inflammation.

Use turmeric powder curries, smoothies, or salads. We can also make our own turmeric tea by boiling 2 cups of water with 1 teaspoon of turmeric powder and 1/2 teaspoon of black pepper. Let it simmer for 10 to 15 minutes. Add lemon, honey, or milk to taste. Drink it while it’s warm to soothe the body.