Several Foods That May Cause Migraine And Headaches 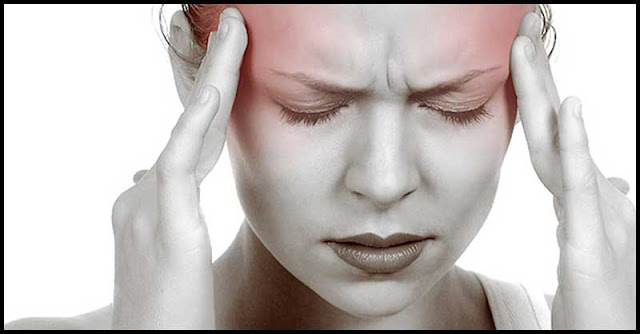 Headaches can be caused by different factors, including what we eat and drink. Because of the pain we might be feeling, we tend to seek refuge in a dark, quiet room and hide from the world. Listed below are some of the foods that may trigger migraines or headaches and should be avoided:

Diet soda contains aspartame which can cause dizziness, memory loss, and headaches. If individuals choose to drink beverages that are sweetened with aspartame, they should stay below the aspartame Acceptable Daily Intake (ADI) of no more than 50 mg/day, according to a 2015 Scientific Report of the Dietary Guidelines Advisory Committee (DGAC).

Present in aged cheeses is a substance known as tyramine. This forms when a food’s aging causes the breakdown of proteins. Tyramine has been linked to headaches. The aging process for cheese makes it taste better but the longer it ages, the more tyramine it contains. Some of the cheeses that are high in tyramine are Blue cheese, brie, cheddar, feta, mozzarella, Parmesan, and Swiss cheese.

Processed meats including bacon, hot dogs, and lunch meats contain nitrates which may dilate blood vessels and trigger headaches after eating in some people.

Monosodium glutamate (MSG), a flavor enhancer, can be found in everything from frozen foods, to canned soups, and snack foods. The more MSG a food has, the riskier it could be in terms of acting as a headache trigger. According to the Delhi Psychiatric Journal, people prone to migraines may also have an exacerbation of headaches after ingesting MSG, because of its effects on cranial blood vessels.

Chocolate contains caffeine and also beta-phenylethylamine, which may trigger headaches in some people. It affects an estimated 22 percent of people who experience migraines, according to the American Migraine Foundation.

After eating ice cream, we may feel a stabbing headache. However, the cause of it is not the ice cream itself but a reaction to the cold. An ice cream headache is more likely if we are overheated. We can feel the pain for about 30 to 60 seconds.

“Cold foods, like ice cream, may be migraine triggers for people who suffer from migraines, but for most people, the pain goes away quickly. The solution is to eat your ice cream or drink your cold drink more slowly.”