Dandelion: How It Benefits Our Liver Health? 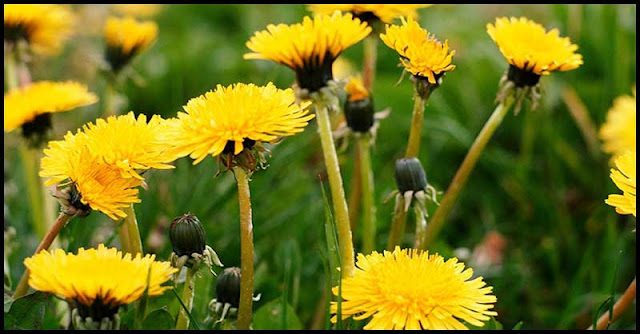 Dandelion is a versatile plant and is one of the world’s most common and recognizable herb in the world. They are loaded with antioxidants (especially polyphenols and beta-carotene) that help neutralize or prevent the negative effects of free radicals in our bodies.

Various parts of dandelion – from roots to the flowers, can be used to make tea, soups, coffee, and other concoctions that can give our health a boost and help treat a myriad of physical ailments, including cancer, acne, liver disease, and digestive disorders.

Dandelion is often taken in the form of tea. It is made from the roots and the leaves of the herbal plant. Its flavors and nutritional profile depend on the season when the roots or leaves are harvested.
When it comes to liver health, dandelion roots are beneficial. The roots contain compounds that cause an increase in bile production thereby helping improve digestion. In addition to this, the increase in bile production also assists the liver in digesting foods and removing toxins quickly as well as efficiently cleaning the liver.

In a study, results showed that the water-soluble polysaccharides from the dandelion root may help protect the liver from hepatic injury.

For a deep liver cleanse, dandelion root tea is the best option. For this, we need to heat eight ounces of water and put in an organic dandelion root tea bag. Let it sit for at least 10 minutes and drink it three to four times a day. The tea is considered a “liver tonic,” since it helps detoxify the liver and improve the flow of bile.

Another way of making dandelion root tea is by taking 1 tsp. of roasted dandelion root, a small piece of cinnamon stick, and a few cloves. Put all ingredients into a small teapot or a mug and add some boiling water. Steep for 10-15 minutes to extract the therapeutic ingredients from the root.

For those suffering from gastric ulcer or gastritis, the herb should be used with caution, as it may potentially cause hyperacidity.

Dandelion may cause allergic contact dermatitis due to the presence of certain components such as terpenes.