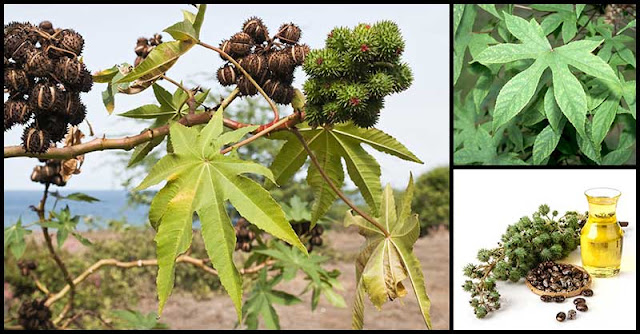 Being constipated means not having bowel movements as often as a person should, or the stool is hard to pass. The most common cause of this problem is diet – not having enough fiber and water. Aside from this, some medicines can also cause constipation as a side effect.

Castor oil can be helpful as an occasional treatment for constipation. In a  2011 study, results showed that it can help reduce straining and improve constipation symptoms in older adults with chronic constipation.

Moreover, castor oil contains ricinoleic acid that binds to the receptors on the muscles of our intestinal walls thus contracting the intestinal walls and enabling the stool to pass out easily.

Below are several known ways of using castor oil against constipation:

With its laxative properties, castor oil can help to soften and break down the fecal matter through the skin and the gut. In addition to this,  it may also improve muscle contractions thus enabling stool to pass easily, according to a study.

Simply rub about 1 tablespoon of castor oil on the belly. Concentrate more around the belly button. Do this at least twice daily for the best results.

Coconut milk has soothing and relieving effects. Along with the stimulating properties of castor oil, these two can help relieve constipation and its symptoms.

This remedy requires us to add a teaspoon of castor oil to a glass of coconut milk. Consume the mixture once every night before the oil starts to settle down.

Lemons are naturally acidic in nature and has lubricating properties of water. These are the reasons why it may be helpful in easing bowel movement.

Mix about 1 tablespoon of castor oil with a cup of lemon juice. Consume this once daily before the oil settles down.