10 Reasons Your Period Is Lighter Than Usual, According to Doctors 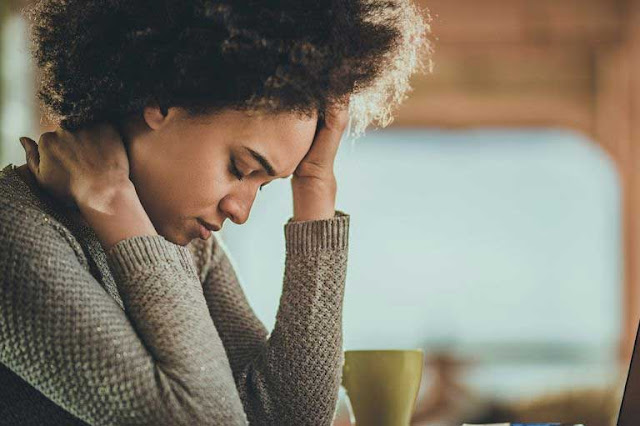 You might be grateful for a lighter flow, but it could be cause for concern.

When most of us complain about our periods, we kvetch about those heavy flow days and the bloating, cramping, and exhaustion that can go along with them. So if you have a light period, a.k.a. hypomenorrhea, it might seem like a good thing. While less bleeding may very well make you more comfortable, it could be a sign something’s gone awry. (An unusually heavy period can also be cause for concern.)

While most periods produce between 30 to 50 milliliters of blood, a person with hypomenorrhea makes substantially less than 30 milliliters per cycle, according to the book Clinical Methods: The History, Physical, and Laboratory Examinations. It’s pretty difficult to measure out your period in milliliters, but this is just a point of reference.

Lina Akopians, M.D., Ph.D., a specialist in reproductive endocrinology at the Southern California Reproductive Center, says that a period that lightens up substantially could be caused by a hormonal issue or a structural one (meaning something happened to an organ in your body). That said, here are the top reasons that might explain why your flow is so light.

While one of the clear signs of pregnancy is missing your period, it turns out that some women continue to experience bleeding or a light version of their period when they’re pregnant, says fertility expert Janet Choi, M.D., medical director at CCRM in New York. In fact, she’s had patients who’ve been struggling to get pregnant go out drinking after a light version of their period shows up—only to later learn that they really are pregnant.

Unusually light periods or spotting could also indicate an ectopic pregnancy (when an egg implants somewhere other than the uterus), which can be very dangerous. When in doubt, take a pregnancy test.

2. You’ve lost or gained a ton of weight.

Fluctuating weight can mess with your menstrual cycle, making your periods a lot shorter or lighter. That’s because when you gain weight, storing more fat in your body can affect your hormone levels and throw them out of balance. In a similar way, losing weight from restricting calories can put your body into stress mode and create an imbalance of hormones. Dr. Akopians notes that “your body needs a healthy balance between protein, carbohydrates, fats, and vitamins,” to keep operating normally.

3. Stress is messing with your body.

You already know that stress can mess with your body in a lot of ways. While the usual day-to-day annoyances aren’t enough to throw your hormones out of whack, Dr. Choi says that major life stressors—for example, grieving over a loss or suffering from depression—can do just that. She also points out that overexercising can also wreak havoc on your period because of the stress it puts on your body physically.

4. You have an overactive thyroid.

An overactive thyroid—also known as hyperthyroidism—begins producing too many thyroid hormones, which can cause serious issues for your heart, blood pressure, muscles, and more. Abnormally light periods and missing periods are also a symptom of hyperthyroidism. If you’re experiencing some of the other symptoms of an overactive thyroid, make an appointment to see your doctor. 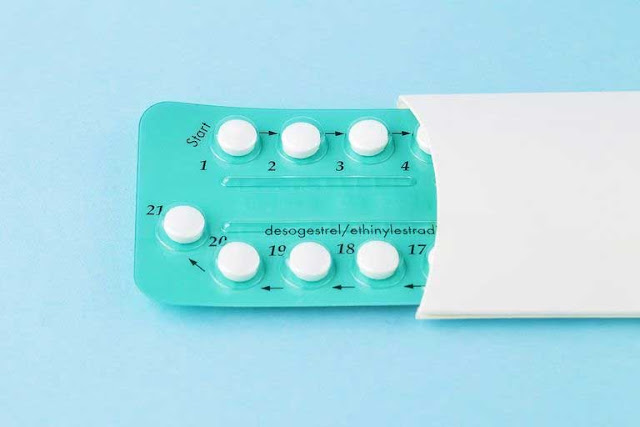 One of the most common reasons for a lighter period is going on hormonal birth control; some doctors even prescribe it to women with very heavy periods for that exact reason. So if you’ve recently started the pill, are using the patch or the ring, or gotten a hormonal IUD, and your periods have lightened up, it’s normal to have light cycles, to completely skip cycles, or have small amounts of dark or light blood.

6. It may be due to polycystic ovary syndrome (PCOS).

PCOS is a condition where the ovaries produce an abnormally large amount of androgens, which are male sex hormones. Some women with PCOS will have small fluid-filled sacs, or cysts, form in the ovaries. These hormonal changes can prevent a woman from ovulating normally, which can lead to a host of unpleasant symptoms, including acne or oily skin, weight gain, and excess body hair. Other symptom of PCOS are irregular and missed periods. When women do get their period, it may be heavier or lighter than average. Talk with your doctor if you’re experiencing these symptoms.

When a patient mentions a diminishing return on her tampon investment, the first thing Dr. Choi looks at is age. Menopause might be around the corner, but not always. “Sometimes with aging the cycles change,” she says, noting that it’s not necessarily a sign of infertility. “Someone who needed to use a super pad in their 20s and early 30s may find they need less protection in their later 30s.”

8. You have cervical stenosis.

A rare but uncomfortable problem, Dr. Akopians says this occurs when the cervix narrows or closes up completely. This may occur after previous surgery of the cervix or uterus, such as a LEEP procedure for an abnormal pap or an endometrial ablation for heavy menses. Cervical stenosis may also be due to low estrogen levels during perimenopause. As a result, blood stays trapped in the uterus or is only able to trickle out slowly. If you experience bad cramping, despite a light flow, talk to your doctor.

9. Scar tissue in your uterus is causing issues.

Most women who have gone through routine dilation and curettage (D&C) procedures heal with zero complications, but sometimes severe scarring causes the walls of the uterus to stick to each other, causing what’s known as Asherman’s syndrome. If your period seems to have lightened up a lot after you’ve had a D&C, this might be your problem. You may need surgery to remove the scar tissue.

10. You lost a ton of blood during or after childbirth.

“This is a very rare condition,” says Dr. Akopians. Losing a lot of blood deprives your body of oxygen, which can end up damaging the pituitary gland and cause something called Sheehan’s syndrome. That, in turn, drastically reduces the gland’s production of all types of hormones, including those that control your menstrual cycle. This hormone production not only impacts your menstrual cycle, but it can affect other parts of your body, like your thyroid. So if your doctor is concerned about this, they will likely refer you to an endocrinologist for diagnosis and treatment.

The bottom line: While having a lighter period than normal isn’t necessarily cause for alarm, don’t ignore the change. Track your cycle for a couple of months, and if it doesn’t go back to your normal, make an appointment with a gynecologist.

Important Notice: This article was originally published at www.prevention.com by Judy McGuire where all credits are due. This article was medically reviewed by Angela Chaudhari, M.D., a member of the Prevention Medical Review Board.